UK employment rate remains at a near record high 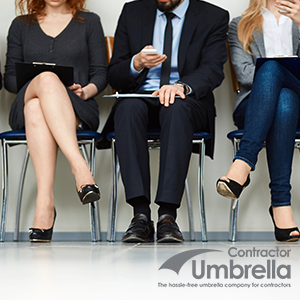 Recent findings have revealed that Britain’s unemployment rate has not been lower since the mid-1970s, falling to 4.0%.

According to the official figures released by the Office for National Statistics, there are now 1.15 million fewer unemployed people since 2010.

Interestingly, the figures show that older workers continue to find work, as the number of those aged 50+ is at a record high of 10.25 million and the female employment rate also remains at a near record high at 71%.

The Secretary of State for Work and Pensions, Esther McVey, commented, “Since 2010 we have delivered significant growth in jobs, and in the last 6 months we’ve seen real terms wage growth.

“We haven’t had a lower unemployment rate for over 40 years and I’m especially proud that youth unemployment is at a record low, falling by over 45% since 2010 – opening up career opportunities for our next generation.

“In the EU we see unemployment rates over double those of the UK. This government is transforming this country into a great working nation. Ready and prepared for the future challenges after Brexit.”